Repsol Honda’s Marc Marquez and Dani Pedrosa have finished the first three-day test of 2015 on top of the time sheets, with both riders over half a second faster than their closest rival.

This morning during the cooler temperatures, 2014 World Champion Marc recorded the fastest ever time on two wheels around the Sepang circuit with his time of 1’58.867 on lap 8 – of 52 – (beating his own record of 1’59.533 from the 2014 Winter test), as all the riders took to the track in a time attack. In the afternoon, Marc completed a 20 lap race simulation, and gained valuable data about the current spec Honda.

The HRC engineers will now take the data collected from this test back to Japan to analyse and prepare for the second Sepang test, due to take place on the 23-25 February. 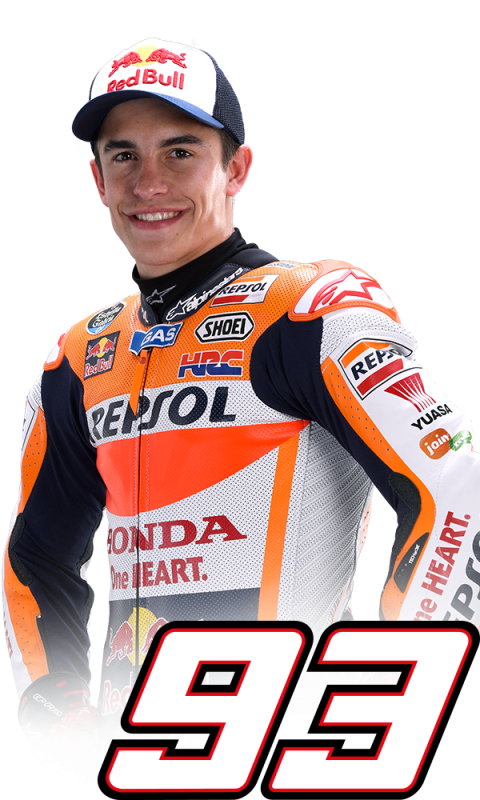 "The truth is that when I saw the time I was surprised, just like everyone else! In any case, I must say that today the track was fast, as we all rode faster than before. I'm glad I was able to set a good lap, but more important is the fact that I felt very comfortable, right from the start. We did a race simulation later on, which also went very well and was perhaps even more important than a single lap. During the race simulation we tested different mapping and in every part we tried different things. The positive is that with the new bike we are already at the same level as in 2014, and there is still plenty of room for improvement. Now I can’t wait for the second test and to see what progress we can make.”

"I'm happy with the work we have done today, because we have made progress in some aspects with the rear. There is still room for improvement, but overall we've taken some pretty positive steps in this test and I think that's a very good thing. The team have also integrated well and we have worked very smoothly together, so I'm very happy about that. We did a race simulation in which we tested the bike for the first time in such a scenario. Obviously there are some things to improve but, considering it was the first time, the findings have been pretty good!”

Specifically built for speed and exciting racing, the Sepang International Circuit in Malaysia is one of the world’s best. The 2,300 acre complex which also houses a hotel, shopping centre, golf course and other sports facilities cost around £50m to construct and was built in just 14 months, holding its… read more. 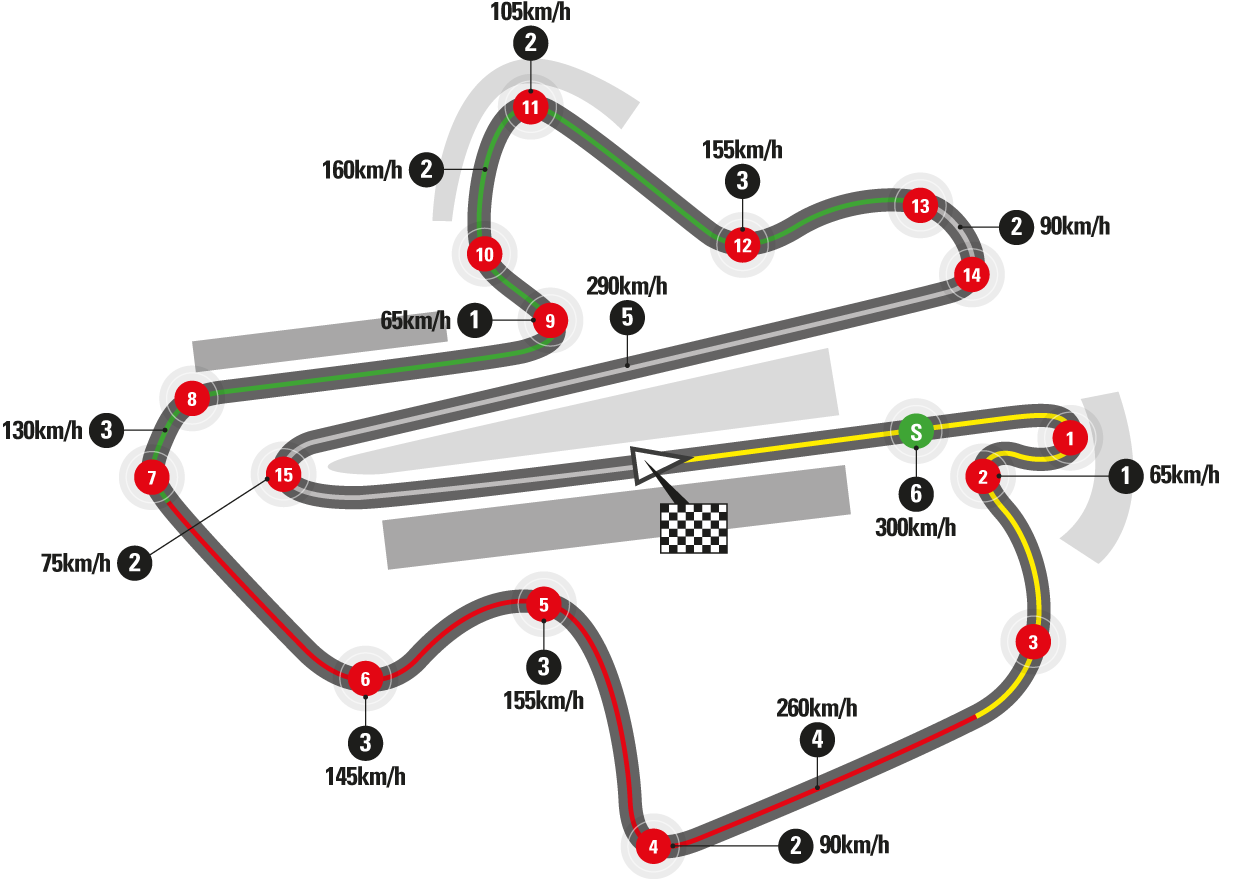