The Repsol Honda Team enjoyed an incredible 2014 season winning Honda’s third Triple Crown in four years (Rider, Constructor and Team titles) and second in succession. Honda continue their partnership with Repsol – after celebrating their 20th anniversary last season – and remains the longest running sponsor-factory agreement of its kind in the history of the motorcycle World Championship. For 2015, the iconic bike now features an exciting new graphic by ways of the new, increased team partnership with Austrian-based energy drink manufacturer, Red Bull.

After a well deserved winter break, both riders looked refreshed and eager to get the season started. Shuhei Nakamoto, HRC Executive Vice-President was present in Bali, together with Team Principal Livio Suppo to introduce the riders ahead of the first test in Sepang scheduled to begin in just three days, on 4th February in Sepang, Malaysia. 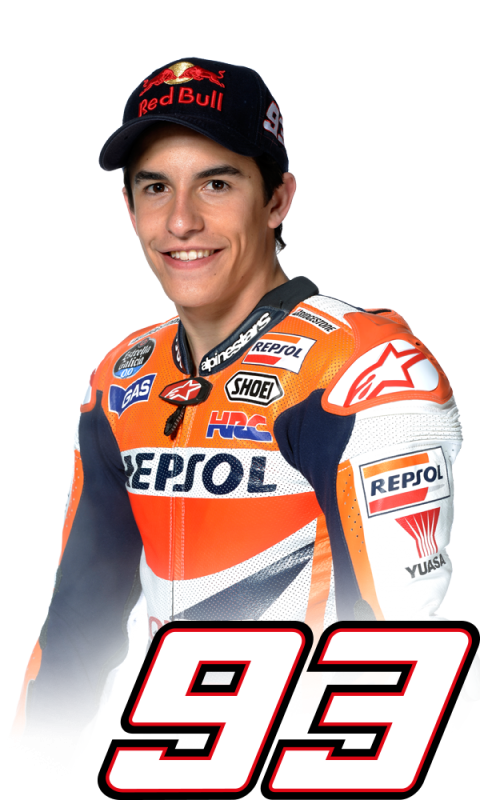 “It’s been a long and busy Winter break and now I’m really looking forward to starting the season! It’s great to be able to present our new bikes in Indonesia, together with our partner Astra Honda, it’s such a beautiful backdrop! It’s my first time here in Bali and it’s wonderful to see all the fans here and feel their enthusiasm for MotoGP. Tomorrow we leave for Malaysia, I’ve trained a lot during last month to prepare myself for these first two tests in Sepang and I’m excited to be with my crew again and see how the new bike is working after Valencia test!”

“It’s been really nice, and something different to have our Team Presentation here in Bali, so thanks to Astra Honda! It never stops to amaze me how passional the fans are for our sport in this part of the World. I’ve had a good Winter, with a mix of relaxation and training and now I’m ready and highly motivated to get back on the bike in Sepang in a few days!” 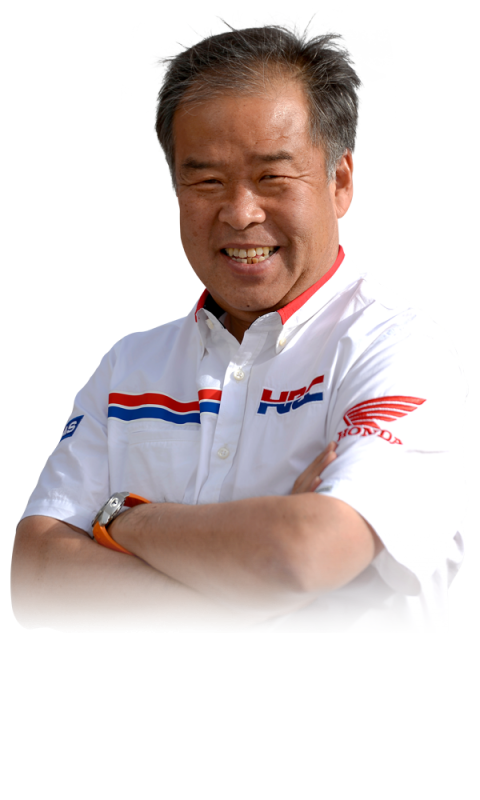 “We are very grateful to Astra Honda for hosting our 2015 Team Presentation here on the beautiful Island of Bali and thank you to Repsol, Red Bull and all our partners and sponsors for their ongoing support in 2015 and beyond. It’s good to see Marc and Dani in a positive mood and relaxed after the Winter break and ready to get back on the bike next week in Sepang. We hope it will be a very productive test so we can start the season in Sepang in the best way possible”. 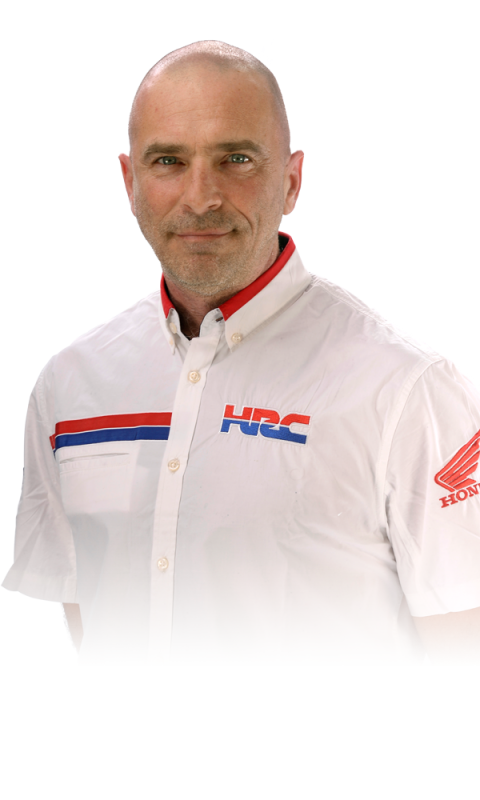 “We can’t wait to start the season! After a very successful 2014, we are very motivated to begin the Championship and even if we know if won’t be easy to win more… we will do our best to do it! It is great to be here in Bali, as Indonesia is a country where MotoGP has a huge number of fans but unfortunately we don’t race here. We are glad to introduce our Repsol Honda Team here, hoping to come for a GP in the future!"